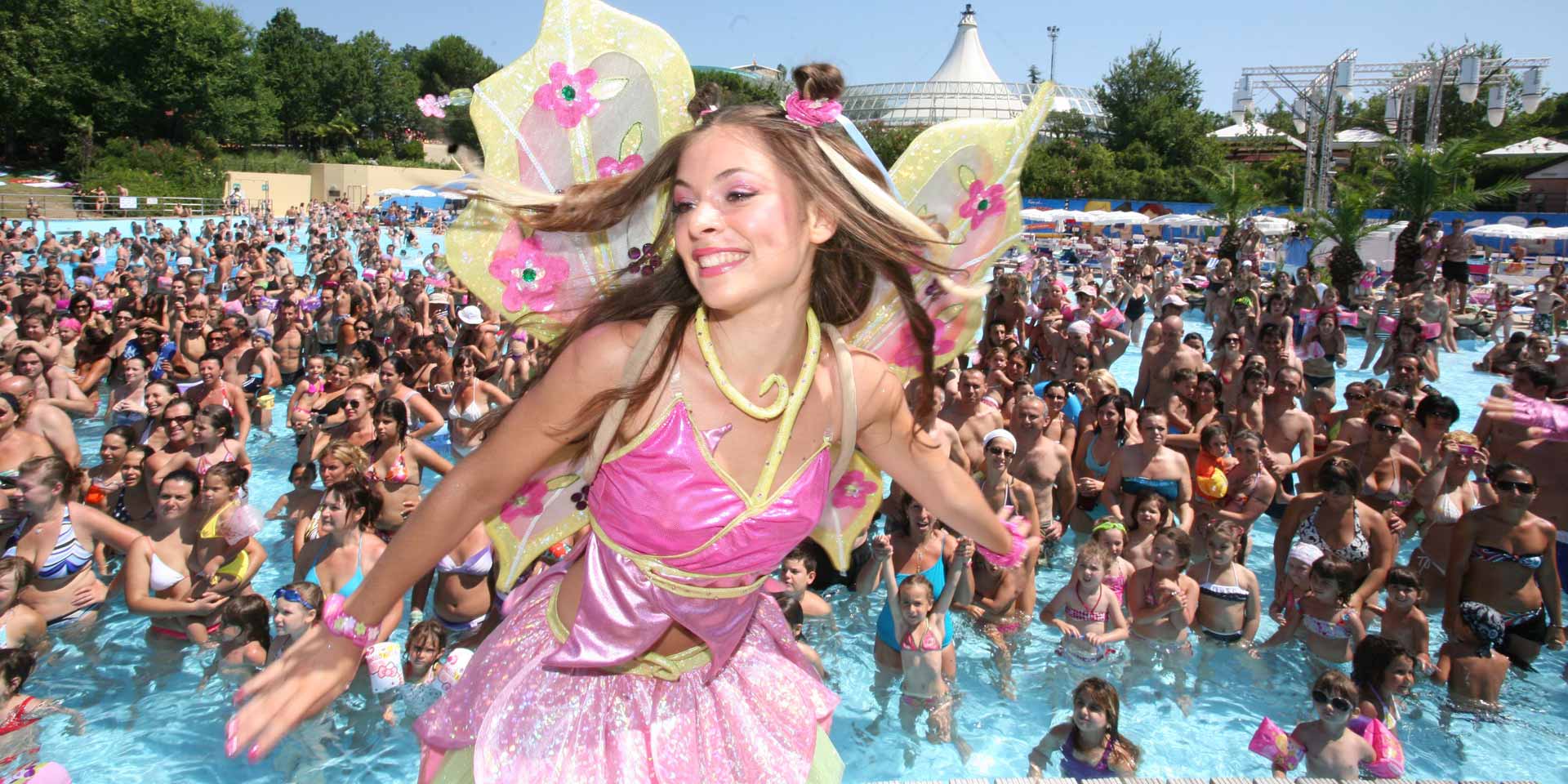 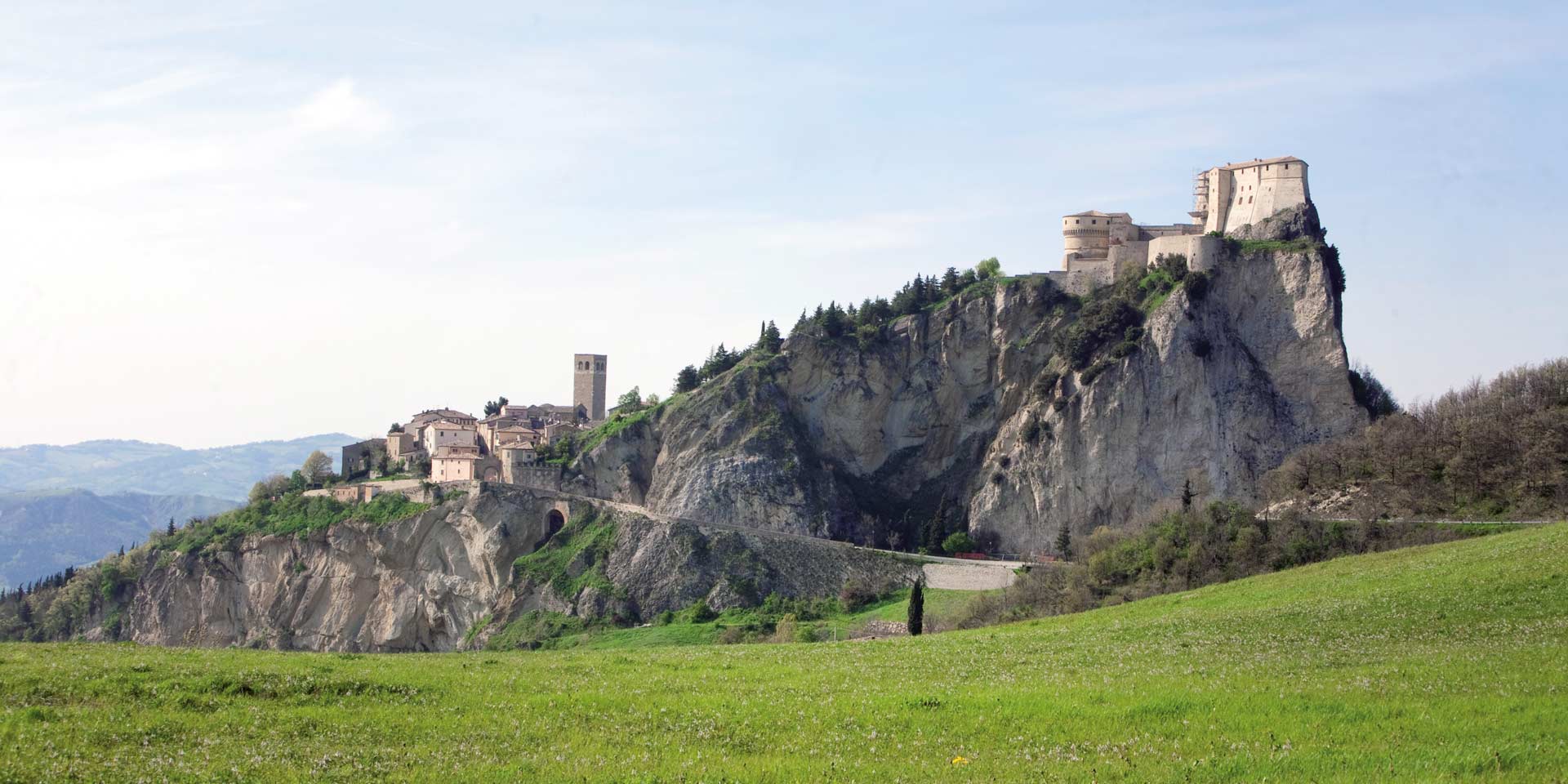 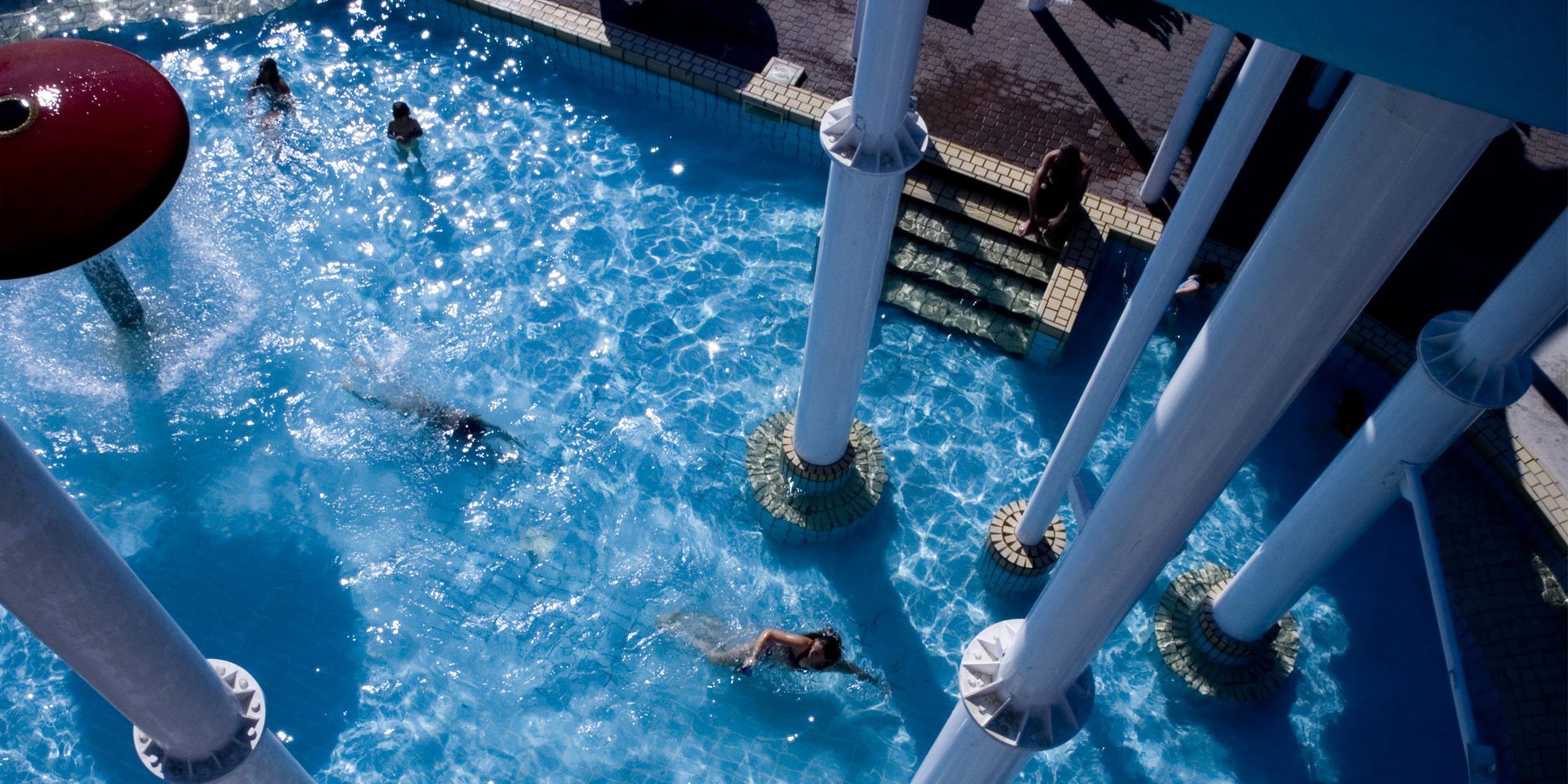 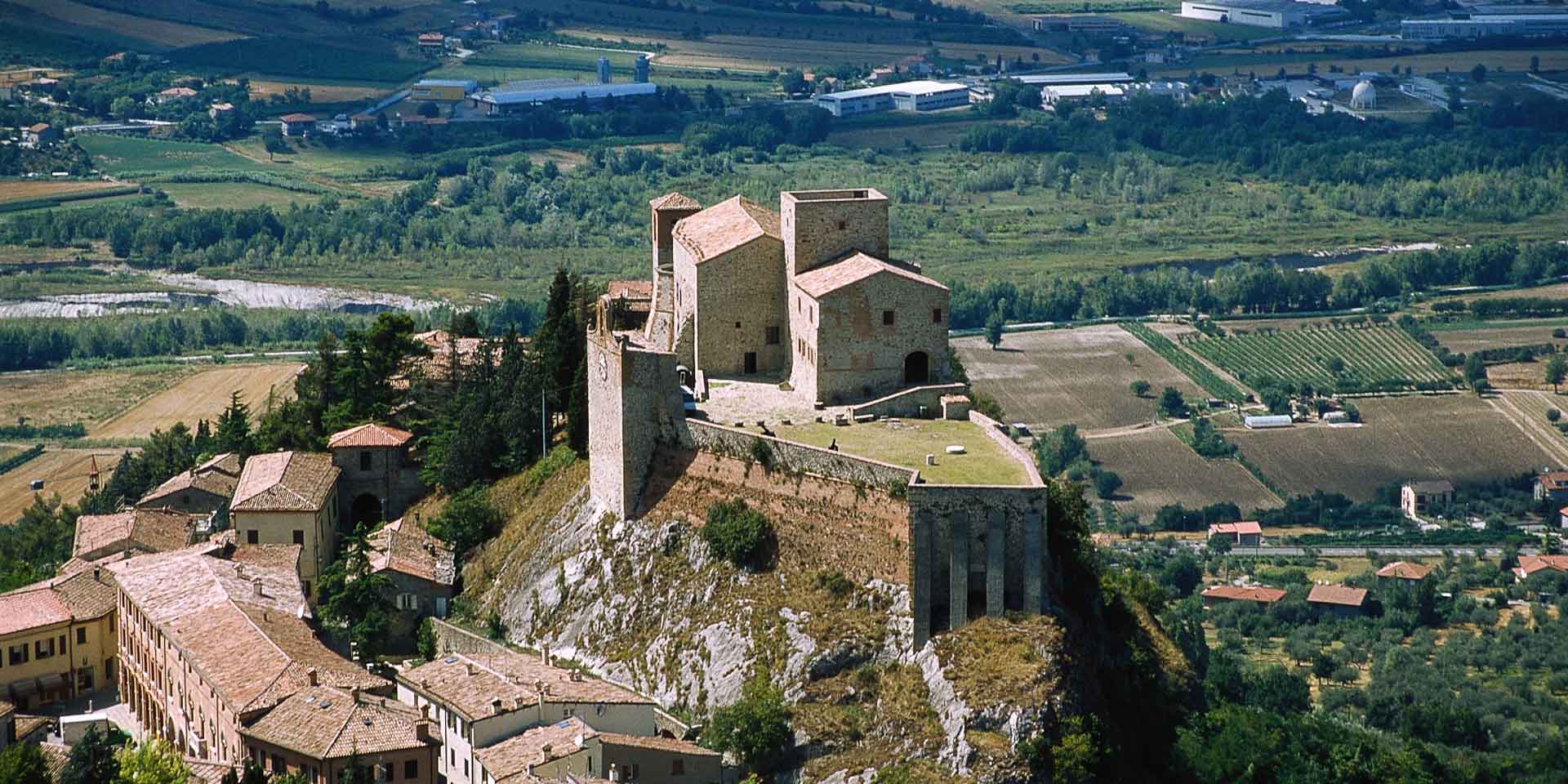 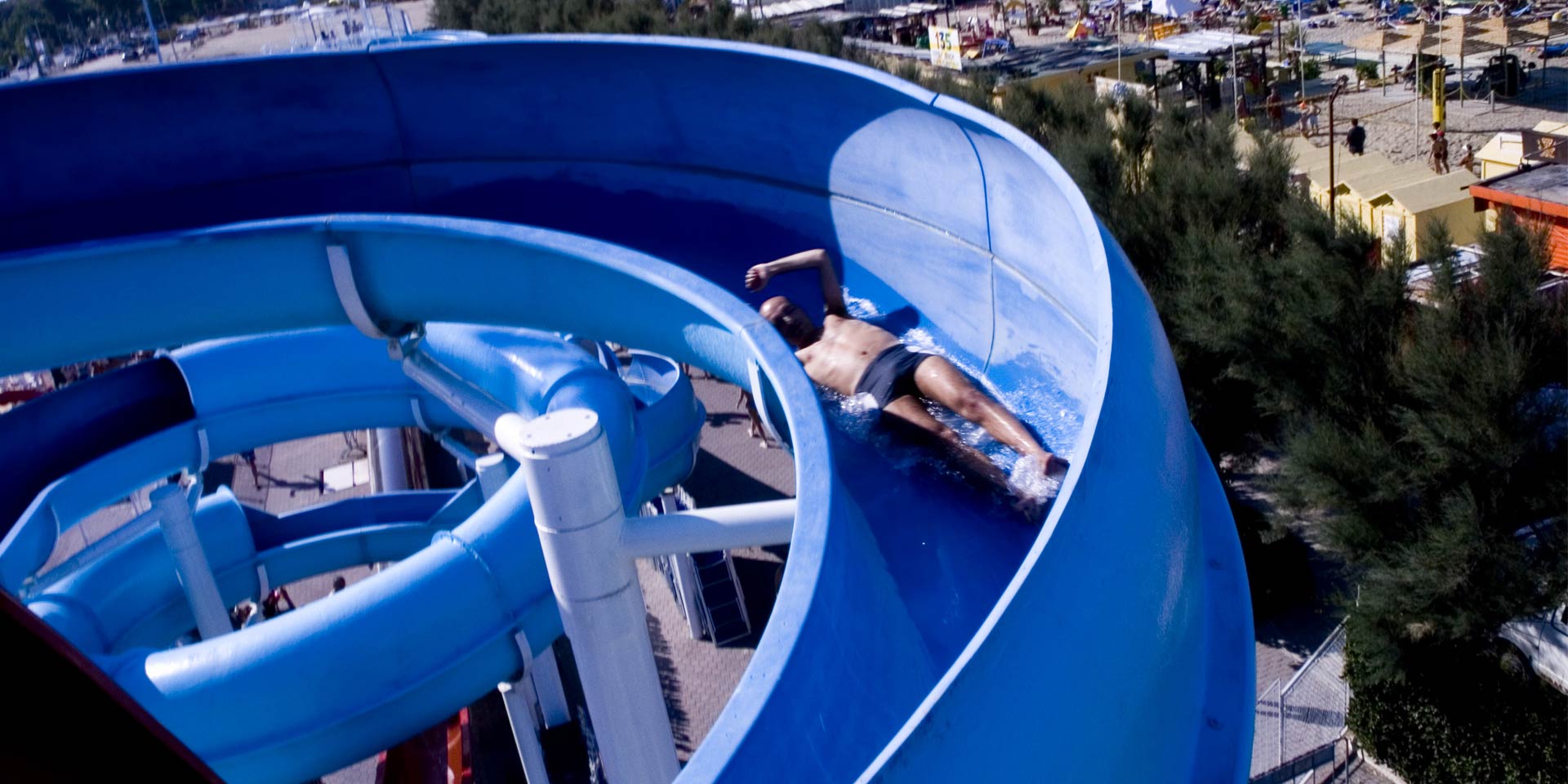 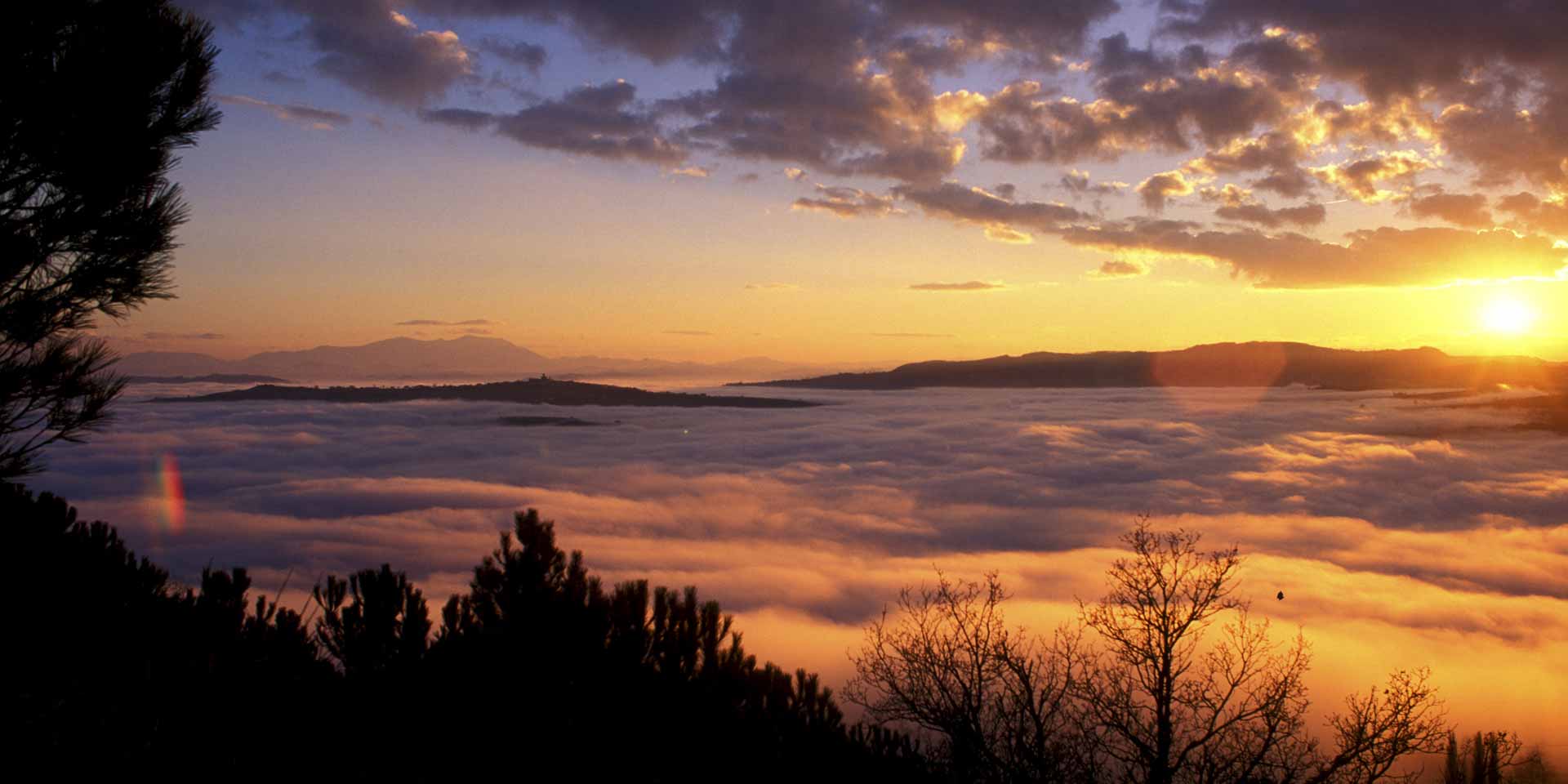 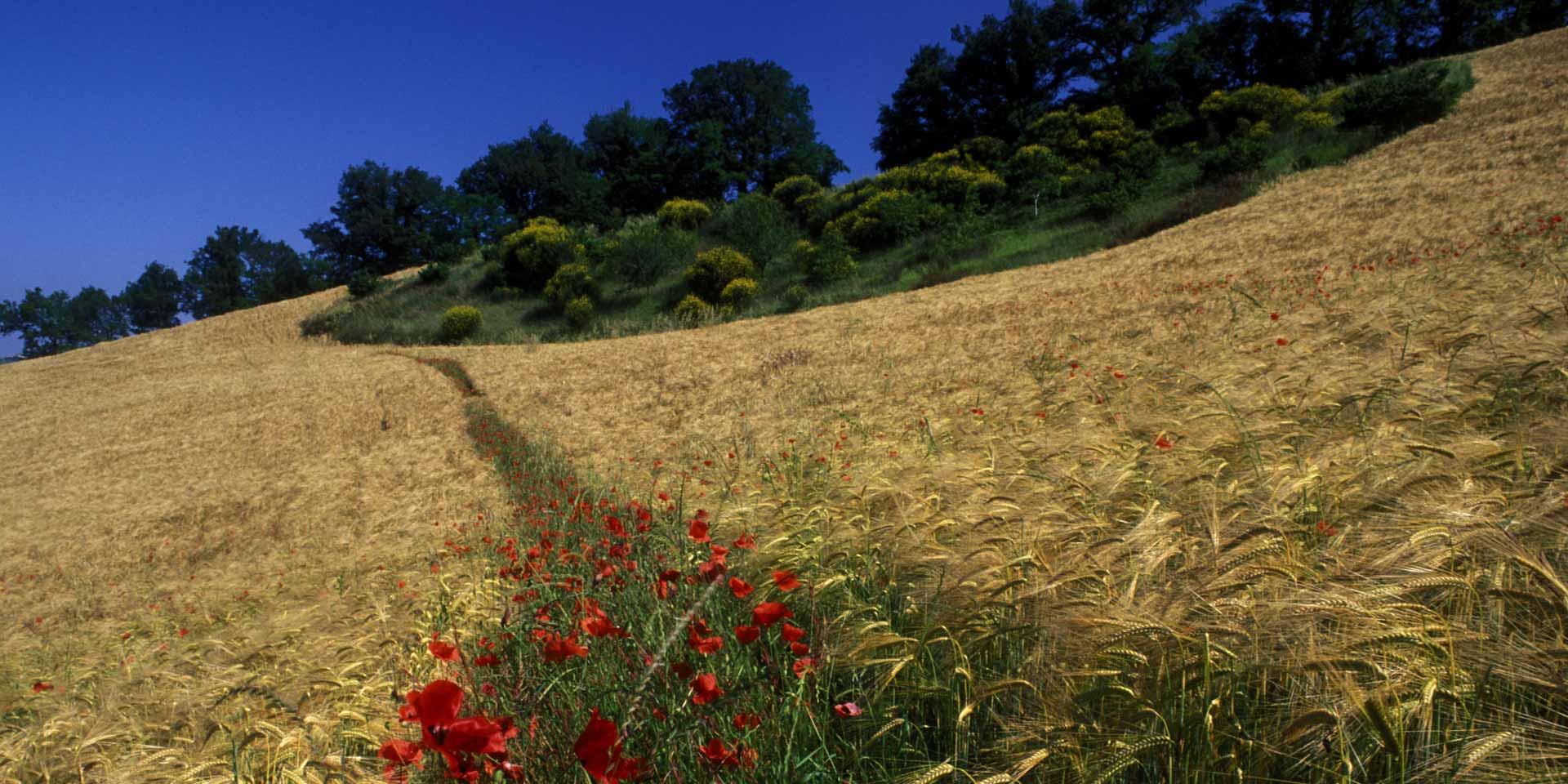 I am happy to have my roots in Riccione (or maybe I should say foundations, since I am hotel Adlon).
This is a land full of fun things to do!


This is the most famous and enjoyable park on the Riviera! The slides and swimming pools are so many and so different… do you think you can try them all in one day? We consider it among the experiences that should be enjoyed once in a lifetime ?.


If you love dolphins, you cannot miss their show. Here is the most incredible dolphinarium in Europe, and you can also meet the trainers who tell you details and curiosities about the life of these highly intelligent animals.
It is also great to see up close the flight of birds of prey, the super-colorful parrots and even farm animals to know them and understand them better.


A small Italy full of surprising details! And then trains, boats, all like in reality, just… in miniature. In this park you can also take a gondola ride on the Grand Canal, a small Venice in Rimini!


This theme park is filled with junior-trains, tunnels, labyrinths and castles.
There is also a steamboat on the lake, the Apache village, the giant slide that never seems to end and jeeps for off-roading!
In summer you cannot miss the slides in the floating logs, an attraction that… will “refresh” you ?


This is one of those theme parks you cannot forget! And the kingdom of adrenaline, of strong emotions, but also of play and sweetness. Only for real entertainment professionals!
The 2019 novelty is the Ducati World, a park inside the park, with special attractions for children of all ages, even those who are 50 years old!

The Aquarium of Cattolica


Have you ever seen a bull shark up close? And an emperor penguin? An otter? Come on, then, it is time to take a tour of the Aquarium of Cattolica, with its over 10,000 specimens of animals and fish!
You can touch the stingrays in the petting tank, admire fish so strange they look like aliens and…watch out for the boa constrictor snakes.

I recommend visiting the villages in the hinterland.

Here is the famous castle that was the backdrop to the tragic love between Paolo and Francesca, the lovers in the Divine Comedy by Dante Alighieri. You can visit the rooms, still furnished like in the XV century, and the rooms with the historical weapons. Careful not to get lost between lances, armors and sharp swords!
The walk along the walls from where you can see the entire province is fun also for the kids! Here in Gradara during the summer the “Magic Castle” festival is held, an immersion in the world of fairies on stilts, dragons two-story high, and armed knights.


It is known as one of the most beautiful villages in Italy thanks to the intervention of high fashion designer Alberta Ferretti, making it beautiful enough to accommodate Jean Paul Gaultier when he visits for business.


Protagonist of harsh battles between the Malatesta and the Montefeltro families, today it is known for its fossa cheese and for its Palio dello Daino that is held in August, a beautiful festival in which all the inhabitants of the village are dressed in medieval clothes and speak the dialect of the time! It will seem like going back in time, with the enchanter of geese and goats and stone-baked bread.


This village is considered one of the most beautiful villages in Italy and is a medieval fortress with roads and houses that are still as they were in the Middle Ages. From the terrace of the castle you can enjoy one of the most stunning views in the Romagna region.


It is located just outside Cattolica and is considered the granary of the Malatesta family. Garibaldi passed through this village in 1859 and it is famous for its Night of the Witches, a celebration of the mysteries and fascinations of the summer solstice. A festival you cannot miss!


So many castles in Romagna! This village, which was ruled by the Malatesta and Montefeltro families, is famous for its castle, which it is said was inhabited by the spirit of Azzurrina (Guendalina Malatesta), an albino girl who died within its walls on June 21, 1375 and who is said to return every five- year period to make her presence known on the day of the summer solstice. Lovers of thrills will not be disappointed!


A little trip abroad? I suggest a trip to San Marino!
It is one of the oldest (and smallest!) republics in the world and is perched on Mount Titano. The three towers, fortresses dating back to the XI century, are located on the three peaks of the mountain. You can also see them from the coast when you are on the beach. That is where the sun sets. A suggestion ….. if you want to go there by car, on the GPS you have to change country from Italy to the Republic of San Marino. 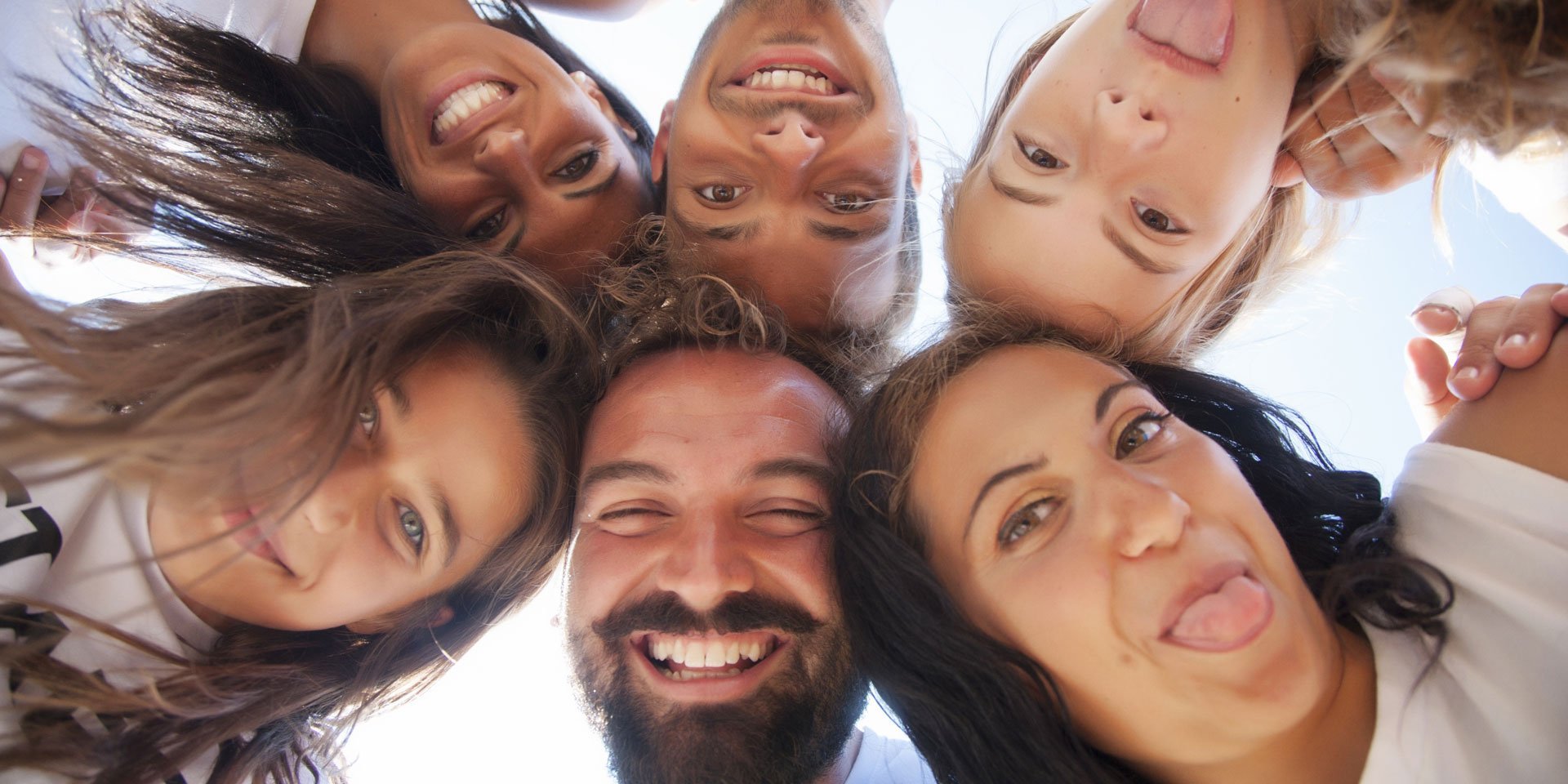 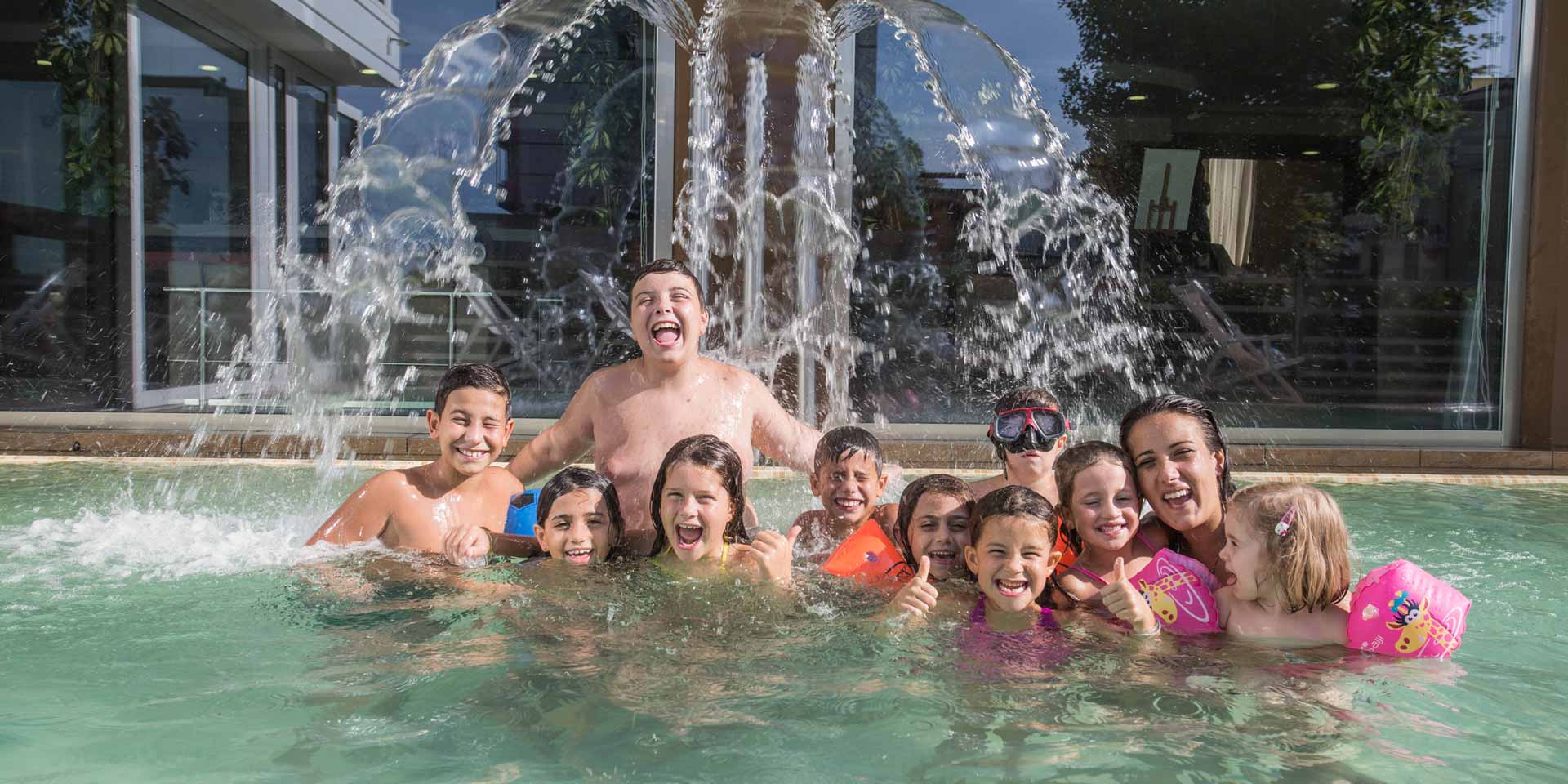